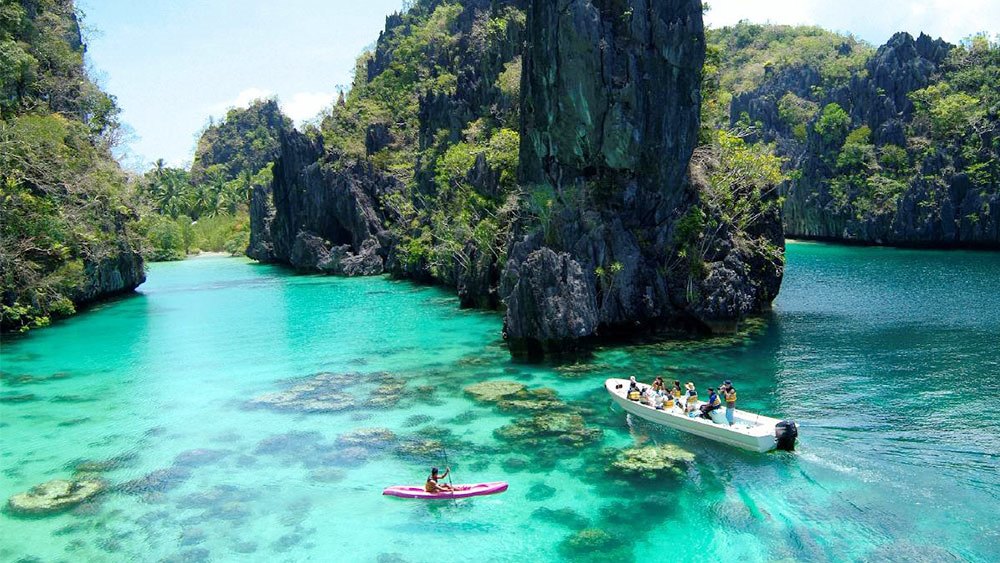 Formerly home to the largest American Air Force Base outside of the USA,   Angeles city is now grown extensively. There has been a lot of international influence here throughout recent history by the US Air force, WWII Japanese occupiers, and Spanish conquistadors. You’ll see this in monuments, street names, food, and more.

Situated in the foothills of Mount Pinatubo, Mimosa Golf and Country Club takes advantage of the natural landscape, which was formed following a volcanic eruption.  The gently rolling, parkland style course, was designed by Robin Nelson, in 1994, who having removed much of the ash from the previous, 18-hole golf course, added a further nine holes, to make 27 in total.  The final nine holes were added shortly after, to complete the course which is there today.

The Royal Garden Golf and Country Club, is a golf course which is definitely worth a closer look.  Situated in the Pampanga region of the Philippines and just 15 minutes from Angeles City, it’s easy to reach and being so close to the city, very convenient too.  Upon arrival to the Royal Garden Golf and Country Club, it becomes apparent what theme and country the designers based the golf course on, which is Greece and the Romans.

Day 1:  Arrive Manila and then transfer to the hotel. Check in at the chosen Hotel. 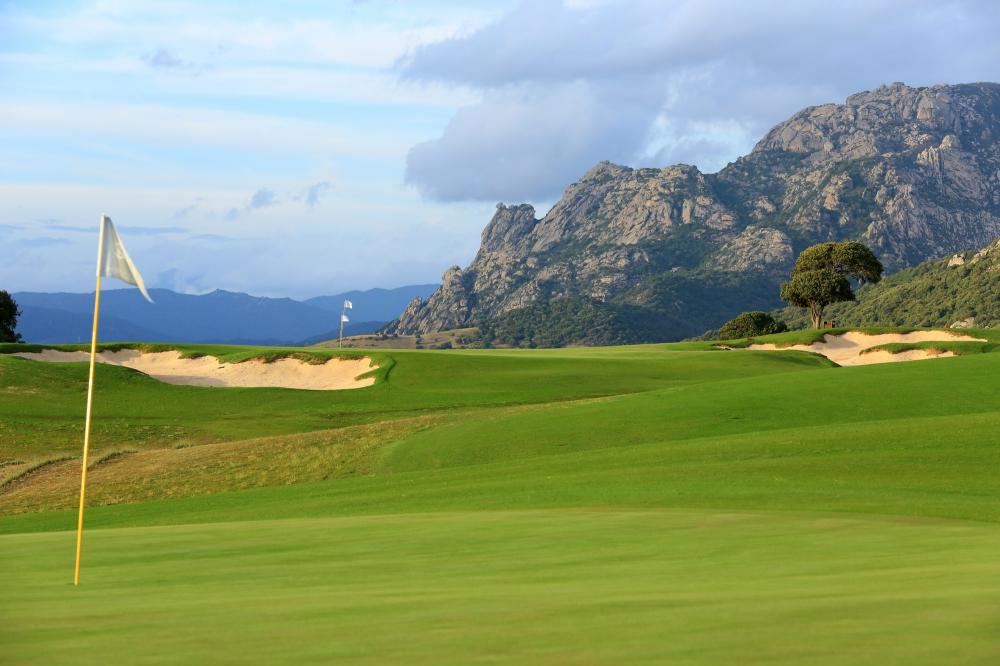 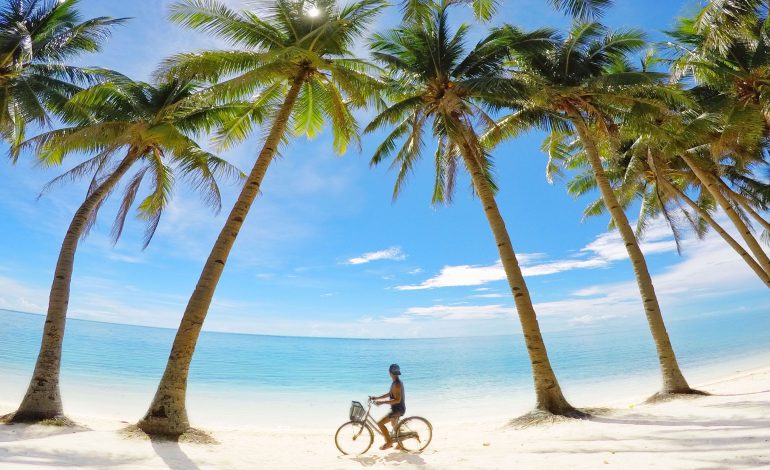 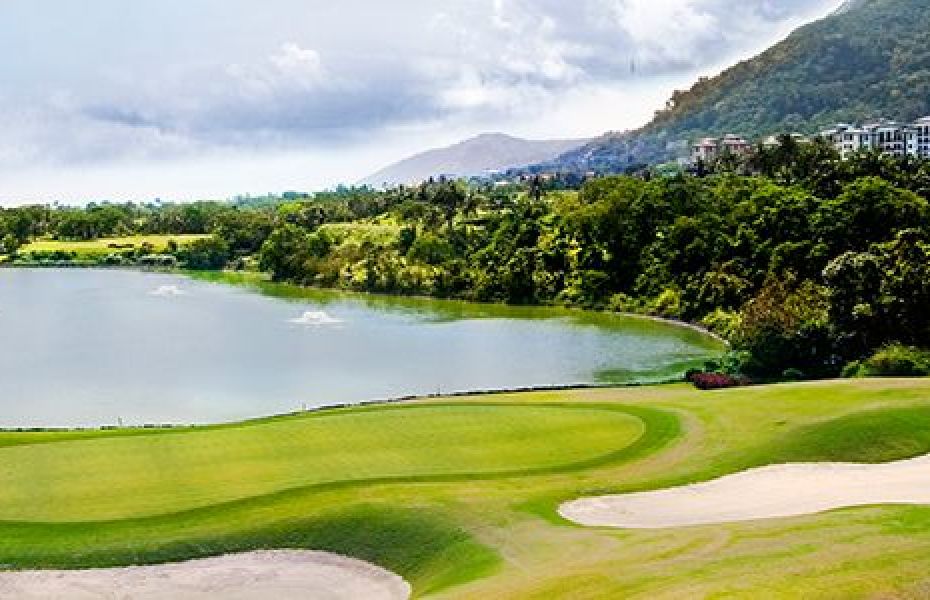 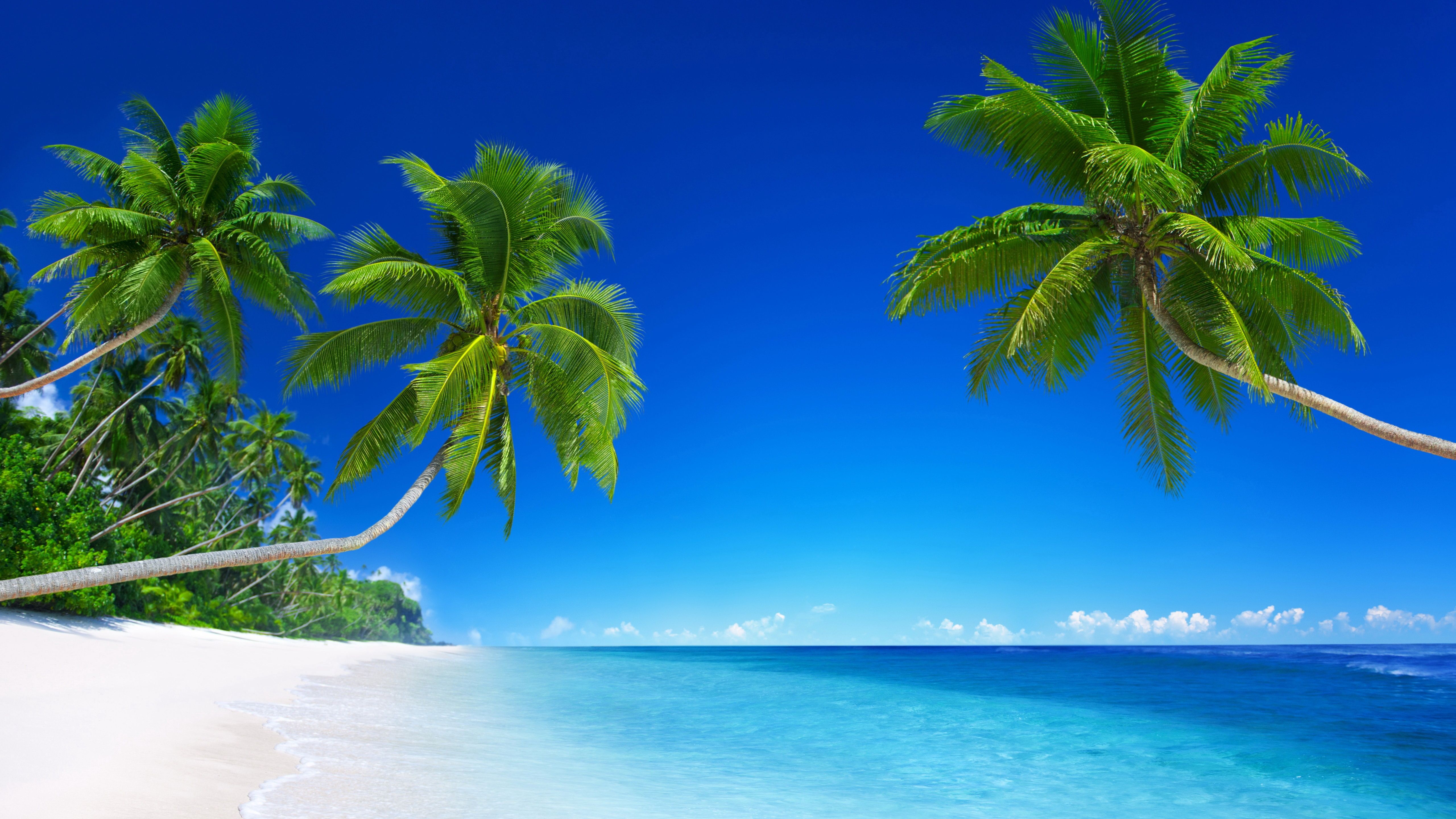